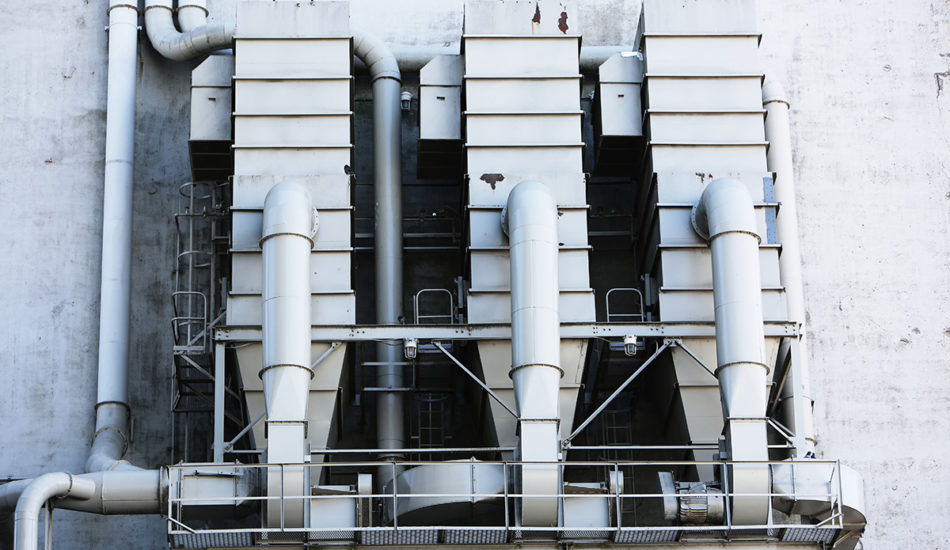 Years ago Kevin O’Leary joined a job shop during a period of surging growth, so he knew all about the growing pains. The shop he used to work for hired people as it grew, but he recalled the typical challenges: not enough time in the day, not enough equipment to get the job done.

About two years ago O’Leary took a job at Ludlow Manufacturing Inc. (LMI) in Waukegan, Ill., a suburb north of Chicago. On his first day, he looked around and saw equipment everywhere—but where were the people?

He soon learned that this reflected the philosophy of the company founders, Todd and Jenny Ludlow, who launched LMI in 2005 (see Figures 1 and 2). Before launching the business, Todd Ludlow worked as an independent sales rep in stamping and metal fabrication. So why did he launch a fab shop of his own? “Like every person thinks, I thought I knew more than I did, and I could do a better job,” Ludlow said. “I have to admit, I don’t feel that way anymore.”

LMI started in 2,000 square feet with a used 1,000-W laser, one press brake, a compressor, and that’s about it. But the company grew quickly and today operates in 80,000 sq. ft. It wouldn’t be unusual to see a facility of that size employ 100 people or more. LMI, though, employs only about 45.

This goes back to Ludlow’s take on automation: He believes in it in a big way.

Instead of hiring people to grow, LMI acquired new equipment that helped simplify the act of cutting and bending sheet metal. Although Ludlow believes in automation, he looks at it holistically and pays attention to how technology can shorten not just a particular cutting, bending, or welding operation, but the entire order-to-ship cycle.

Lasers do have automated load/unload systems that hold enough material for unattended cutting at night (see Figure 3), but LMI doesn’t have any tower systems. About a year and a half ago, Ludlow had dreams of moving to an even larger facility and investing in a comprehensive material storage and retrieval system. “But I realized I was totally wrong about that,” he said.

Ludlow appreciated how such systems fit perfectly in other operations, but when he looked at his company’s job mix and resources, he found the investment wouldn’t make sense. The company doesn’t deal with a lot of remnants, so it couldn’t take advantage of a tower’s ability to automatically store and retrieve these remnants after cutting. With large towers, LMI’s lasers theoretically could cut unattended for days, but material handlers would still need to spend time shaking all those parts out of the cut nests. Ludlow added that investing in automated part-removal and stacker equipment didn’t make business sense either.

He emphasized that his thinking may change. But for now, material handling automation around the cutting centers isn’t a good fit. Looking at the big picture, he said that parts still need to be formed, welded, and inspected, so the order-to-ship time really wouldn’t change.